Good Morning Britain presenter Susanna Reid, 49, has been self-isolating away from the show, after her son developed a persistent cough. The Government has warned those who have a persistent cough and a fever, or live with somebody who does, to stay at home, as the symptoms could potentially be the coronavirus.

Despite being away from the show, the host has been making appearances via Skype, as her co-star Pier Morgan, 54, continues to present from the studio.

The actress said: “Hi everybody, I would like to have a quick word.

“I would like to complain actually about Susanna Reid on Good Morning Britain. 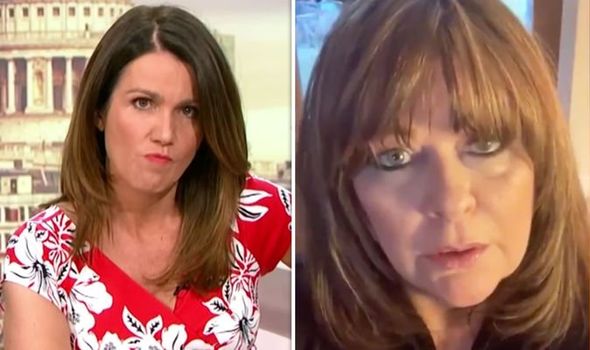 “She’s been broadcasting from her home every morning this week because she is self-isolating.

“I hope her family are all fine, but I would just like to complain because she’s been wearing little or no make-up at all and still manages to look very attractive.

“So Susanna, can you just stop it please? Because you are ruining it for all of us who have to trail it on everyday.”

In view of her 44,000 followers, she captioned the post: “@piersmorgan Just to cheer you- my complaint about @susannareid100.” 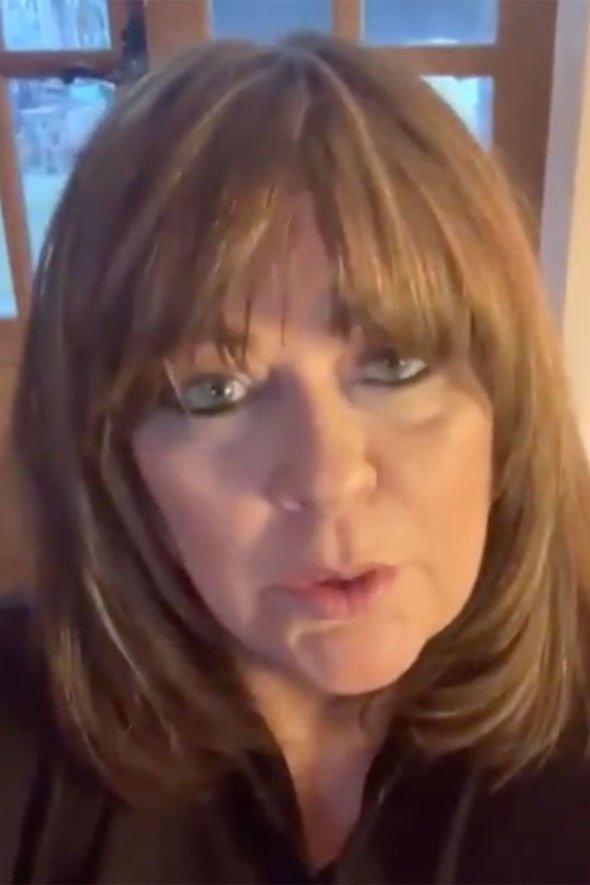 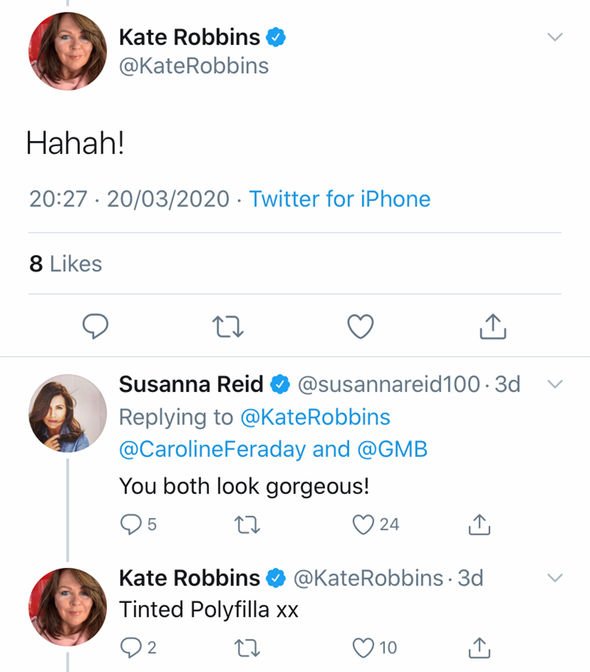 Finding the humorous side to Kate’s tweet, Susanna replied: “You both look gorgeous!”

The mother-of-three revealed why she is self-isolating via Skype on the show last week.

She explained: “One of the boys, one of my children has a persistent cough and that came on yesterday.

“Before the briefing yesterday afternoon, the advice had been, as we’d been discussing on the programme that the person themselves would be confined to the house for seven days.

“Everyone else, as long as they kept their distance could go about their business.

“Well, suddenly with these new drastic action measures that changed yesterday afternoon and it meant if even one member of your household had either the persistent cough or a fever, then you would all have to go into self-isolation for 14 days, so that means immediately I can’t go into work and work with you guys for 14 days.

“All the children are off and we are effectively two households because like many families we are separated, so we have two households who are self-isolating.

Susanna lives in London with her three sons Finn, Sam and Jack Cotton, who she shares with her ex partner Dominic Cotton.

Good Morning Britain continues tomorrow at 6am on ITV.