The ongoing coronavirus outbreak has affected the production and outbreak of many staple BBC shows in the past couple of weeks. However, it’s the airwaves will see some major scheduling changes in the next coming weeks in an attempt to minimise the risk to the presenters and production teams of the stations’ most popular programmes.

New government advice surrounding the spread of COVID-19 has caused the broadcaster to have to make some tough decisions.

So far, shows such as Match Of The Day have been taken off the air completely, with BBC soap EastEnders halving the amount of episodes it airs per week.

However, it isn’t limited to TV as some of the BBC’s most popular radio offerings have also been affected.

Last week, it was announced Radio Four staple, The Archers, had stopped producing for the time being. 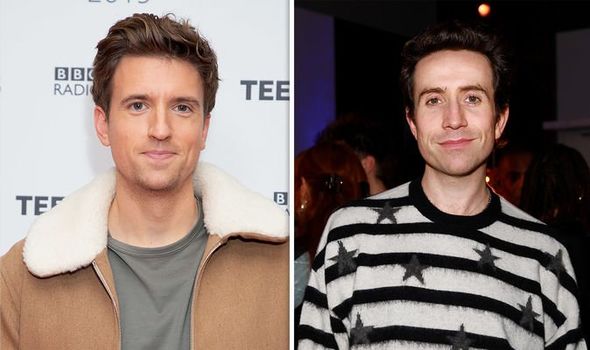 Now, it’s Radio 1 who will see a shake-up as the station announced there would be some big changes ahead.

In an attempt to try and cut down the number of staff needed per show, the broadcaster is lengthening the running time of each daytime show.

There will now only be four daily programmes instead of the usual five with some presenters rotating their slots each week.

Clara Amfo and Scott Mills will take it in turns to present the new 11-3pm slot each week. 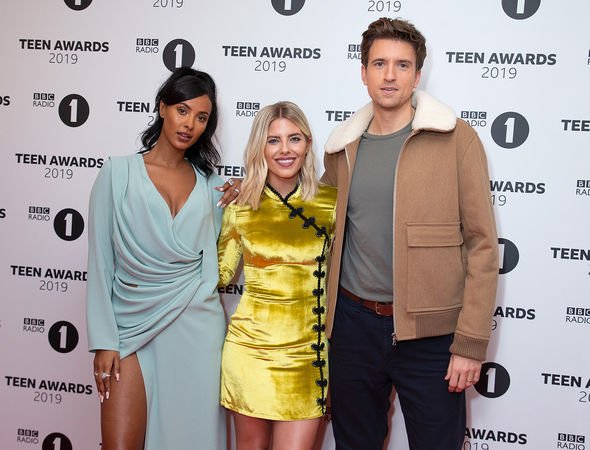 The changes will commence from Monday 30 March with shows between 4am and 7pm now running for four hours.

Aled Haydn Jones, Head of Programming at the station, said: “In these testing times I’ve made the decision to simplify our schedule to ensure the health of our teams, presenters and the network itself.

“I’m very proud of how the Radio 1 teams have been able to continue to entertain and inform our audience under such difficult conditions,

“We’ll be doing our best to carry on throughout the challenging weeks ahead,” he promised listeners.

It comes after Annie Mac, who presents a show on the broadcaster on the evening, revealed on Twitter she would be stepping away from her show temporarily.

She told her followers: “Guys I’m sorry to say I’ll be off radio for a short time. I found out today that someone I’ve been in recent close contact with has Coronavirus symptoms.

“Thus I’m going to be safe social distancing at home rather than traveling in to the BBC every day. Back as SOON as possible x.”

Annie hosts a nightly weekday Radio 1’s Future Sounds, where she gives listeners a taste of some of the best upcoming musical talent the world has to offer.

It’s not the only popular offering from the station which has been impacted as Radio 1’s Big Weekend was recently cancelled.

The station famously hosts its Big Weekend every year, seeing some of the world’s best music talent take to the stage.

This year, it was due to be held in Dundee but after the virus continued to impact the nation, the event was later scrapped.

A statement posted on the stations official account read: “After careful consideration, we have come to the decision that Radio 1’s Big Weekend 2020 will not go ahead.

“The decision has been made in conjunction with our event partners, in line with the advice from the Scottish government, and while we know fans will be disappointed, it is important that we prioritise the health and safety of all those involved.”