BBC and Hulu series Normal People premiered earlier this year and has gripped viewers from the start. The show is an adaptation of Irish writer Sally Rooney’s best-selling 2018 novel of the same name. Normal People tells the rocky romance between teenagers Connell Waldron (played by Paul Mescal) and Marianne Sheridan (Daisy Edgar-Jones).

The 12-part series charts the ups and down of their romance after the pair start off in a sexual arrangement with no-strings-attachment.

However, it’s clear there’s a burgeoning romance amid their friends-with-benefits arrangement.

Thus begins a tale of the two lovers through their ups and downs, following them from the end of secondary school to their time at university at Trinity College.

Normal People features many sexual scenes, which depict the continually shifting relationship between Marianne and Connell. 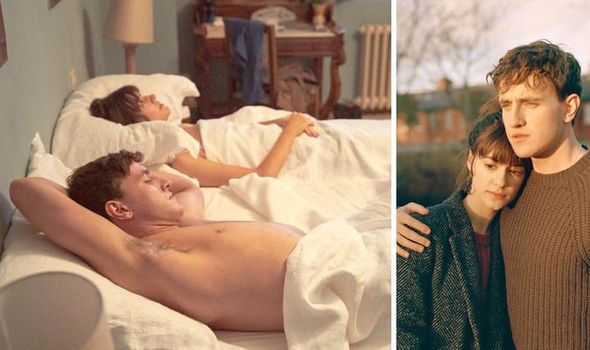 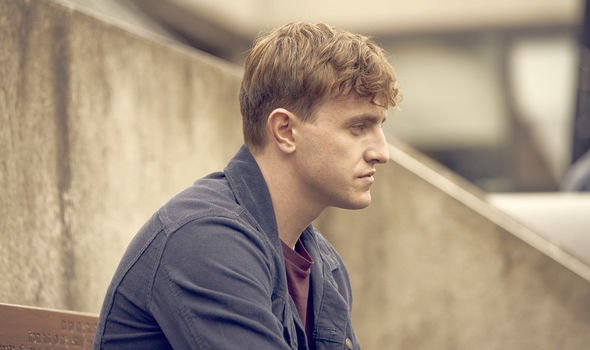 Their sexual liaisons are also a form of communication for the pair, who are constantly misreading one another.

Along with their own trysts, Normal People also sees both Marianne and Connell embarking on sexual relationships with other partners before finding their way back together.

Additionally, the series features much nudity including some full-frontal shots.

But how did the main stars of the show feel about filming their first sex scene? 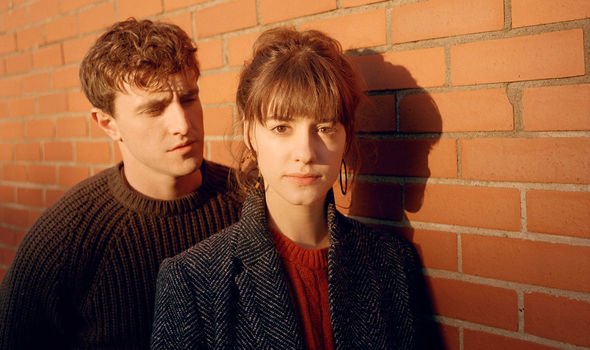 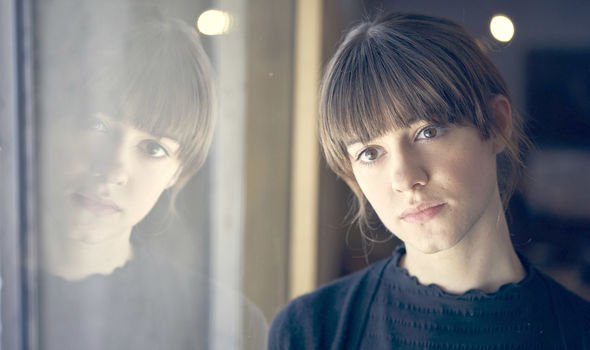 Speaking at a recent online BAFTA Q&A attended by Express.co.uk, both Mescal and Edgar-Jones shed light on these more intimate moments.

An intimacy coordinator was also used on Normal People to help choreograph the sex scenes, so the actors could decide on how to film these moments.

Mescal explained: “I suppose because the process of doing intimate scenes was brand new to me as it was to Daisy, I think it was a matter of during that two-week rehearsal that we had prior to shooting, we did a kind of trial day that we could replicate a day on set.

“Suddenly, you’re not going to set on the first day you shoot those scene, worrying about what the actual mechanics of that day looks like.

“So, anything that you can’t control and production can control in terms of making us feel more comfortable was put in place. Then you suddenly go to bed the night before, you’re thinking of the scene rather than the event. Because you know the structure is in place. You feel safe, you feel comfortable, you feel listened to.”

Reflecting on the nature of the sex in Normal People, Mescal said: “I think that’s the beauty of the sex scenes written in this is that they are written as moments of connection between two characters.

“They’re not, in my opinion, remotely pornographic. Two characters coming together, who love each other.

While Edgar-Jones explained: “I don’t think anything can really prepare you for that surrealness of what it is like on your first day. It is sort of a different thing.

“But as Paul said, we were so lucky to have had such a wonderful experience filming them. They ended up being a very positive thing. And as [director] Lenny [Abrahamson] and Paul said, it’s really refreshing to be able to experience them as any other dialogue scene.

“They don’t sit any different and I love that episode two scene because you can see those two people carry on communicating, it just becomes physical and it just meant that you were able to act it. You didn’t have to feel self-conscious.”