Tiger King on Netflix has left fans in awe as it hones in on the eccentric Joe Exotic and his big cat zoo in the USA. Exotic ran the Greater Wynnewood Exotic Animal Park, otherwise known as the G.W.Zoo, but he was jailed for 22 years in January 2020 for murder-for-hire charges. Fans are wondering where his zoo is and whether it is still open to the public, and here’s everything you need to know?

Where is the big cat zoo in Tiger King?

Joe Exotic’s Greater Wynnewood Exotic Animal Park features prominently in the series, and it can be found in Wynnewood, Oklahoma.

General admission to the park is an estimated £12 ($15) per person but for interaction with the animals, the price is steeper.

The park also offers a “zoo to you” service where small animals are taken along to a party or other organised event. 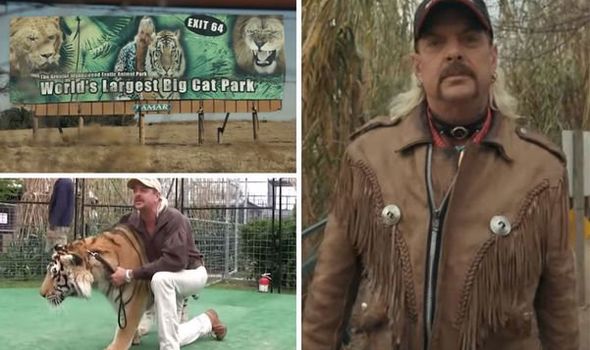 Is G.W. Zoo still open to the public?

Yes, the zoo is still open and is advertised as being open 365 days a year, between 9am and 7pm.

In Tiger King viewers see Joe Exotic’s colleague Jeff Lowe was put in charge after Exotic was sentenced to his time in prison.

Although the zoo is still open it has been reported the owners face lawsuits for animal abuse, as mentioned in the series.

The filmmakers behind Tiger King Eric Goode and Rebecca Chaiklin spoke to Entertainment Weekly about zoo and its conditions.

They said it is not as popular as it used to be, adding: “No one is going now and there’s no source of income, and that’s been going on for a long time.” 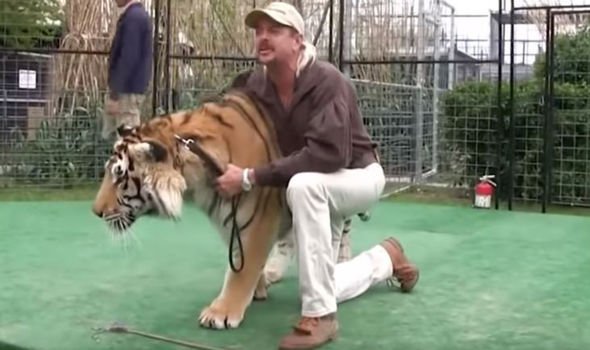 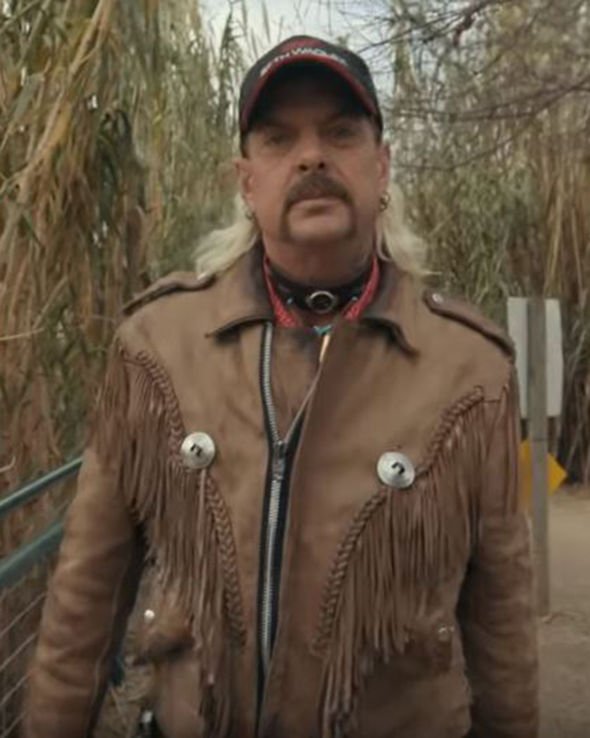 There are still animals being kept at the zoo despite Exotic being in jail, but it is not known what will happen to the creatures in the future.

Exotic’s rival and animal rights campaigner Carole Baskin had been trying to shut Exotic down for years for the mistreatment of animals.

Men’s Health referred to a post on the Zoo’s Facebook page, which was written by Lowe after he took over the venue.

The post said: “Since we took over, the zoo has spent thousands upon thousands getting every animal the medical treatment and proper diets that greed robbed them of.

“We defy anyone to find a mistreated or neglected animal here. We are one of the few zoo owners in America with a spotless USDA history.”

Since the release of the docuseries, the Oklahoma City Zoo issued a statement warning viewers to think before they visit places keeping big cats.

The statement said: “When deciding to visit a zoo or other organization that hosts animals, it’s critical that Oklahomans select organizations accredited by the Association of Zoos and Aquariums (AZA), like the Oklahoma City Zoo.

The message went on to say attractions with this accreditation are not exploiting or abusing animals, and the habitats are created to reflect natural environments.

The statement added: “Unfortunately, not all zoos are committed to this high level of animal care. Many roadside attraction zoos are motivated solely by profit, engage in wildlife exploitation and participate in the illegal wildlife trade.

“AZA members like the Oklahoma City Zoo strive to ensure that wildlife in their care are not stressed by external factors.

The G.W. Zoo is one of the main filming locations in the series and viewers were able to catch a glimpse of what everyday visitors would experience.

Following the release of the Netflix series it is not known what will come of the zoo or the big cat inhabitants.

Tiger King is available to watch on Netflix now