THE birth mom of a twisted killer who slaughtered his adoptive parents with a pocket knife as they slept has labeled him a "monster" but says she will always love her son.

Kaleb Taylor launched a frenzied attack on Charla and David Taylor, the couple who had raised him since he was a toddler, while they lay in bed sleeping in March 2018. 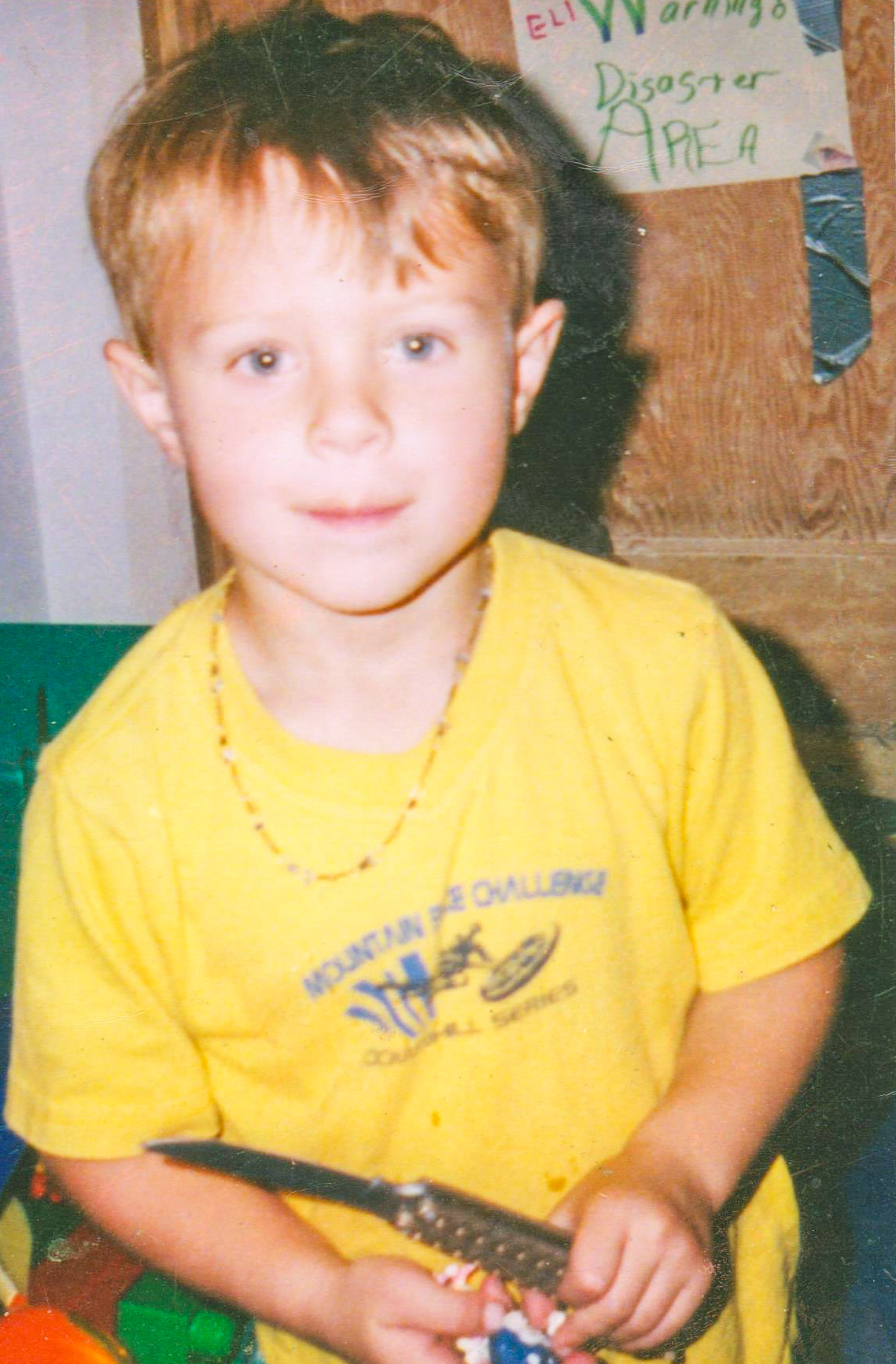 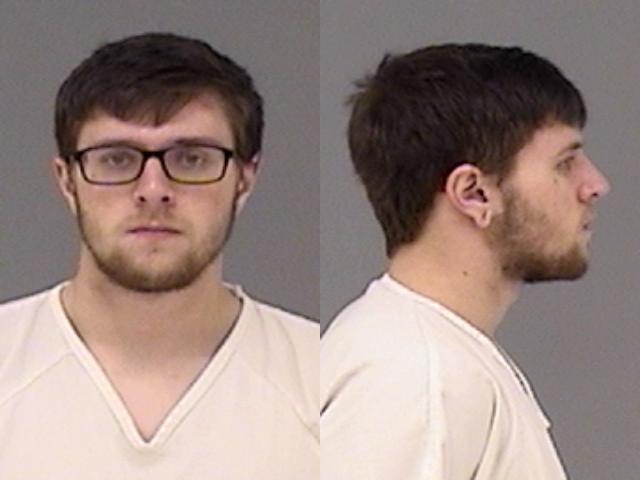 He pleaded guilty to the gruesome double murder and is currently serving a life sentence at Montana State Prison.

Kaleb’s biological mother Anje Duckels, 39, is now speaking for the first time about her relationship with her son, who calls her once a week from prison.

The mom-of-seven described herself as “the mother of a monster” but said she still loves him despite his horrific crimes.

In an exclusive interview, Anje told The Sun: “I don’t have it in my heart not to love him and I’m never going to not pick up the phone if he calls me.

“You don’t know what unconditional love is until it is tested like this.” 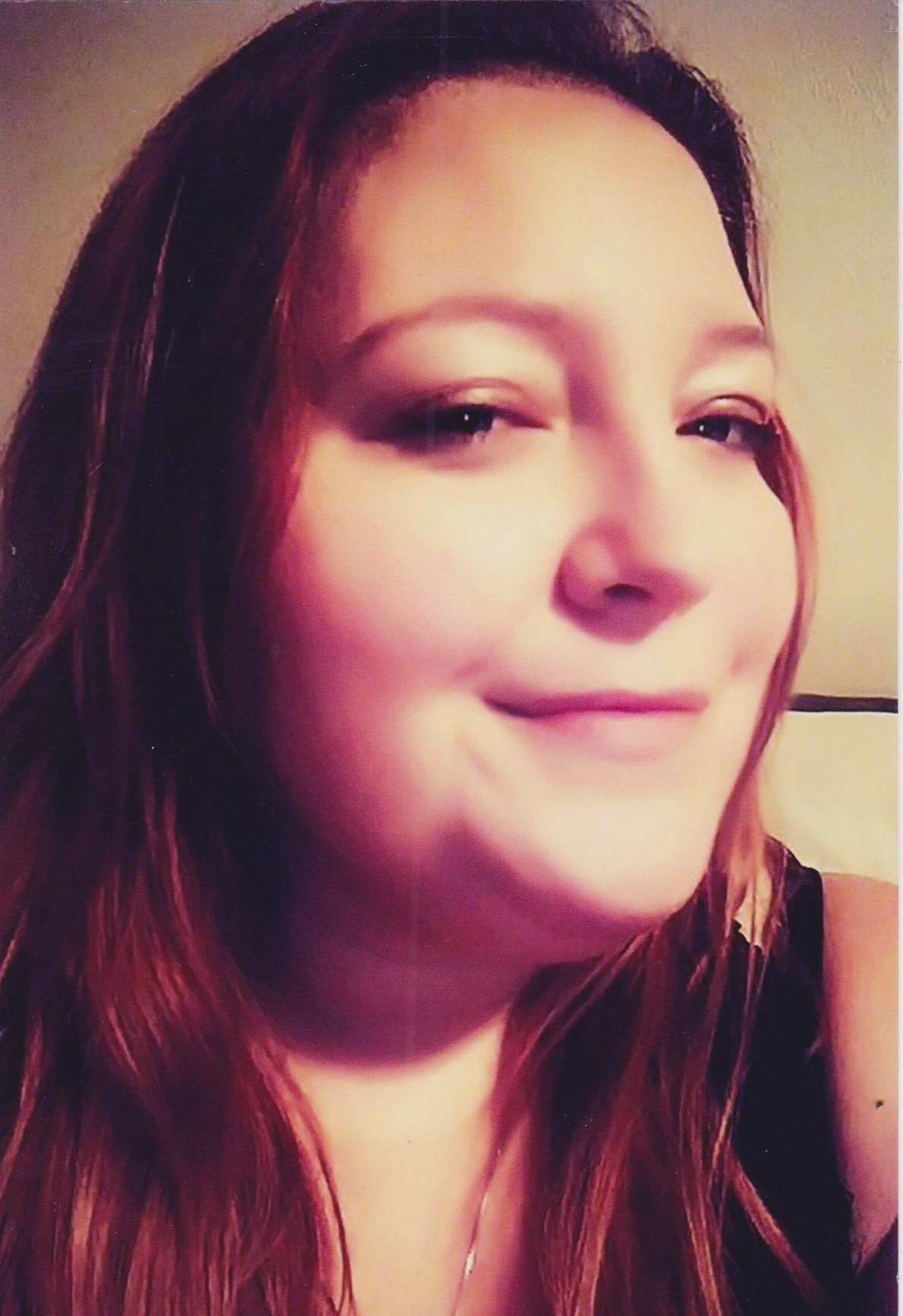 “I didn’t understand how Ted Bundy’s mother cried for her son and Jeffrey Dahmer’s mother loved him, until it was my turn," she said.

“We are victims too. We are the mothers of monsters.”

Anje gave birth to Kaleb when she was 16-years-old and at first she planned on raising the baby herself.

But when Anje and Kaleb were placed into foster care by social services, she feared she would not be able to give her son the life he deserved.

“We ended up at a mother and baby home,” she said.

“I don’t believe a baby should be raised in daycare so I signed over my rights and put him up for adoption.”

Charla and David first took Kaleb into their home in Helena, Montana, as a foster child, when he was 15-months-old.

Anje was impressed with the care and attention the couple, who both worked in real estate, lavished upon the little boy. 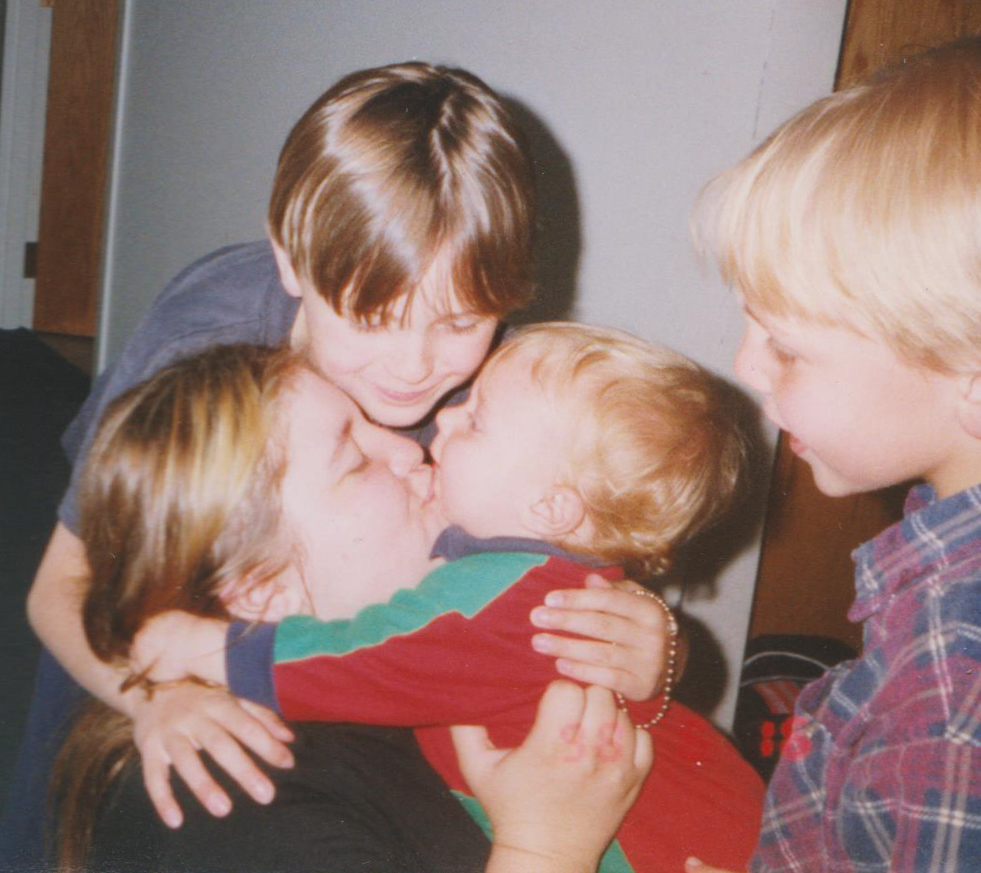 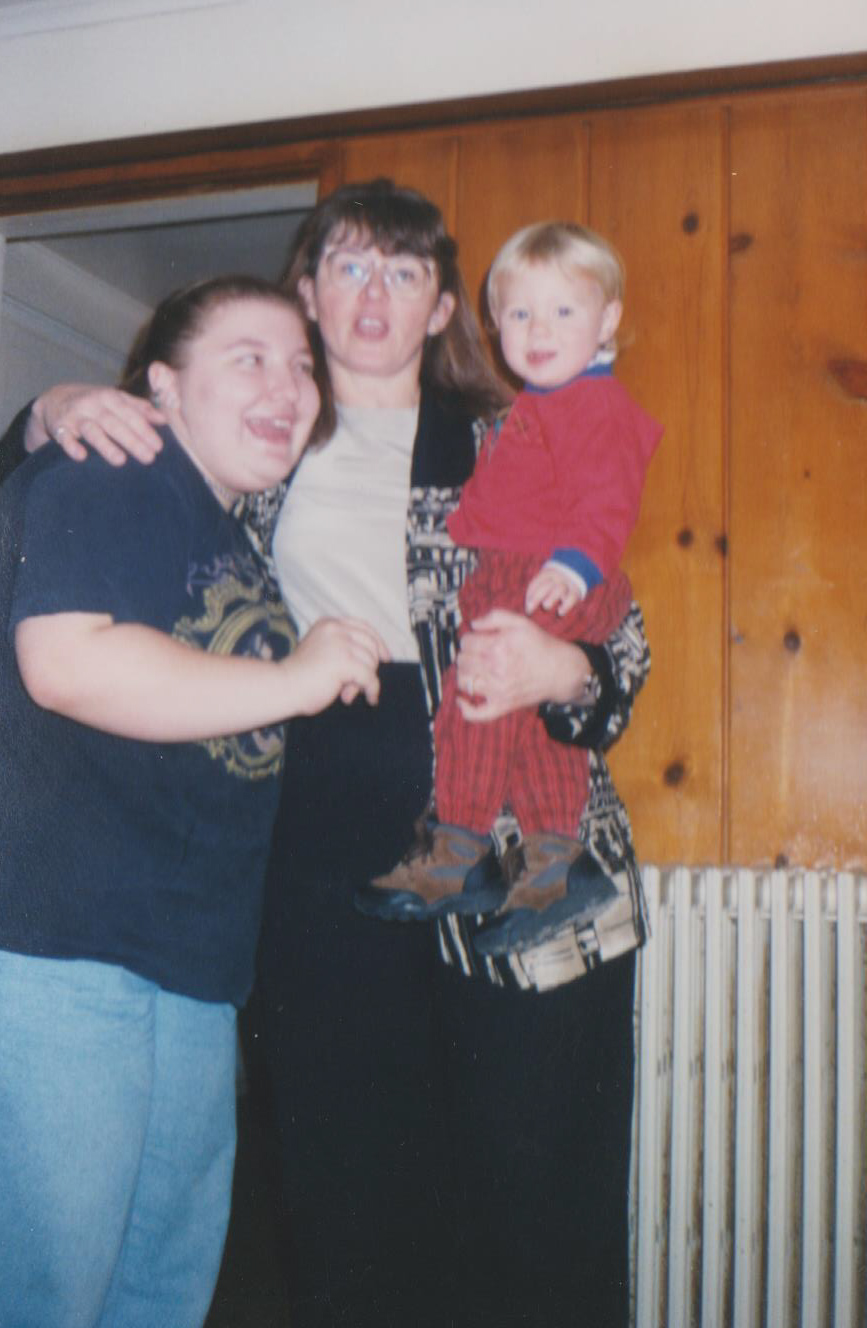 They had been fostering at-risk children for three years with the intent to adopt a child and offer them a stable home.

“Kaleb was with them for six months as a foster child,” Anje said.

“He liked living with them, he had lots of space and toys and attention.

“I didn’t want to ruin that for him as I couldn’t give him the same thing.

“Charla was a real estate woman. She was very driven, very clean.

“They had the white picket fence going around their house – they had all the things that American society says you should have.”

When Kaleb was two, the Taylors officially adopted him.

Anje kept in touch with Kaleb and his adoptive parents by calling a couple of times a year, including on Kaleb’s birthday, and visiting once a year.

“The first time I became aware that something was wrong was when Kaleb was five,” she said.

“He asked me heavy questions about his dad. 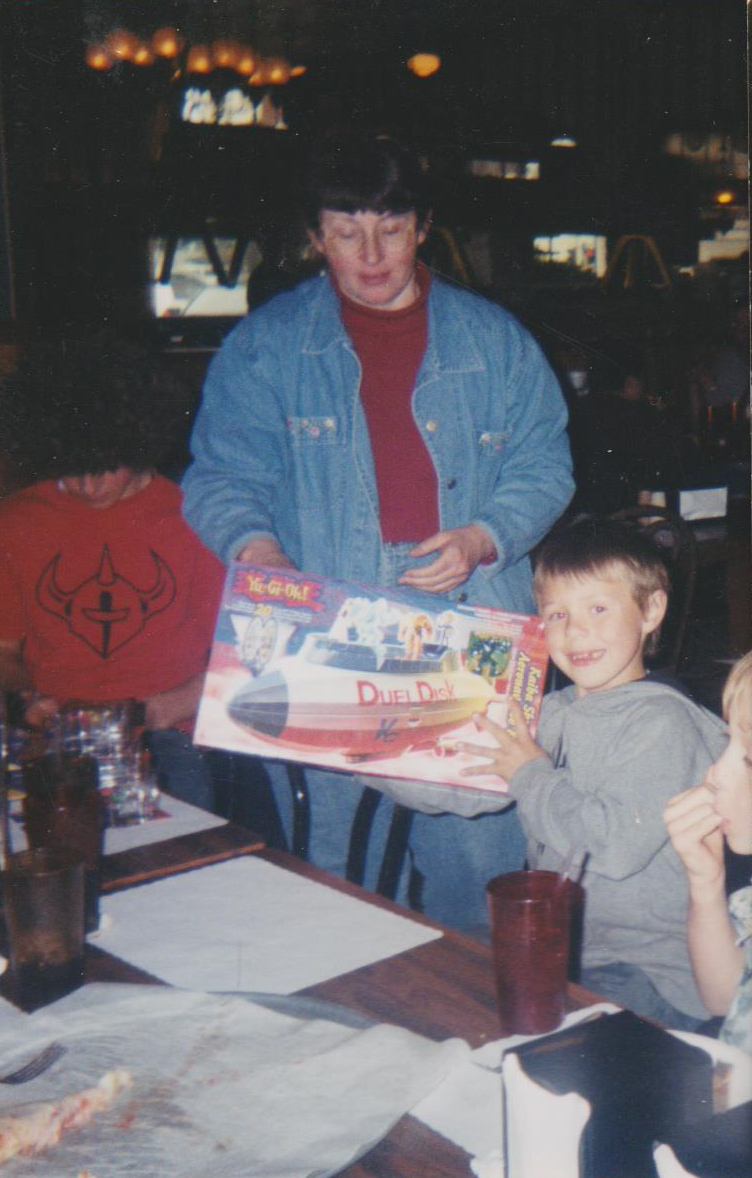 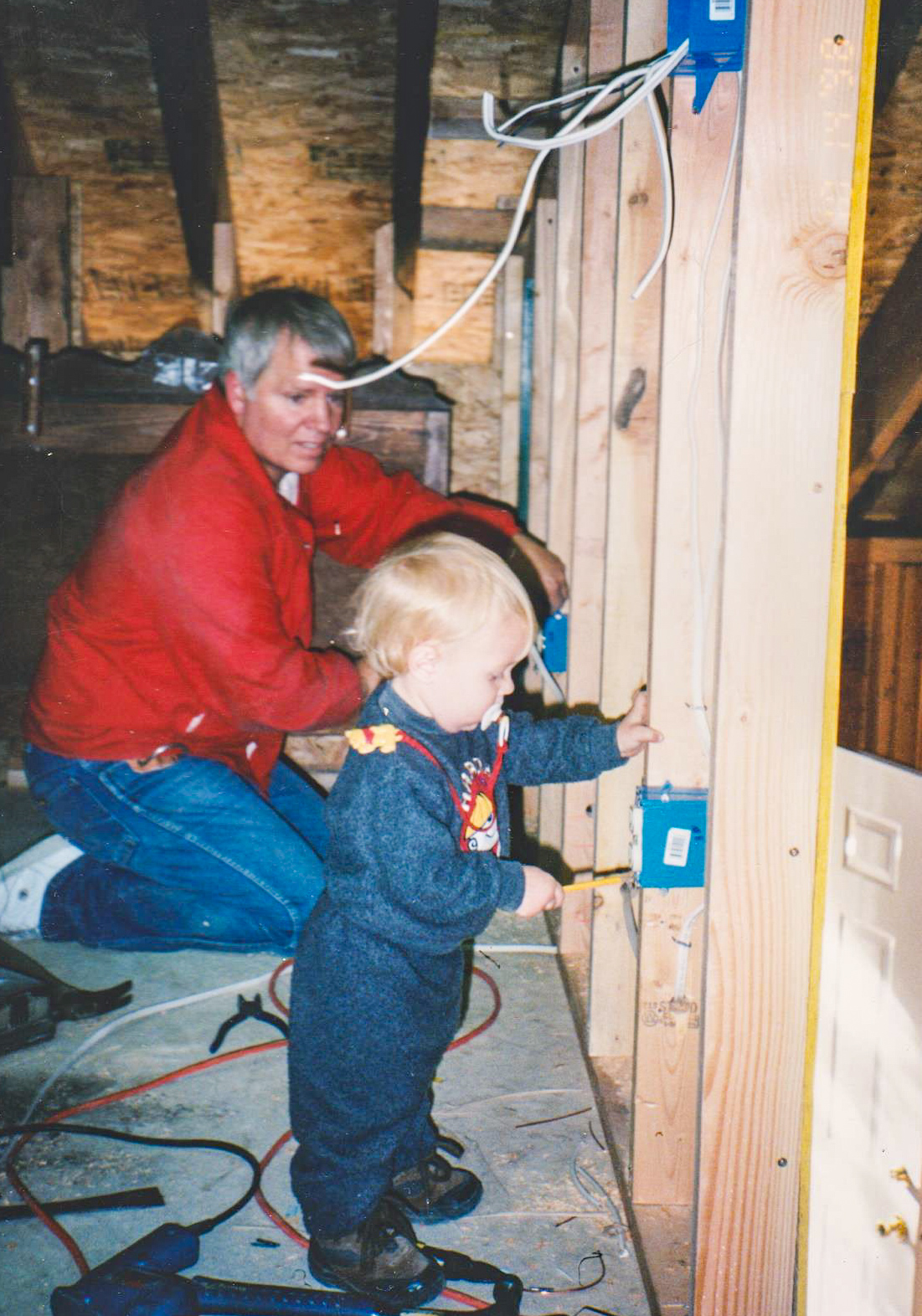 "Kaleb was very angry that his biological father didn’t have an interest in getting to know him.”

Kaleb’s behavioral problems worsened throughout the years – but the Taylors never gave up on their wayward son.

“By the time he was 12, he had already been kicked out of school for selling pot," Anje said.

“After I visited, Charla said that he became violently angry. He suffered from the idea that we couldn’t be together.

“He liked attention the most, it’s his favorite thing. I think he probably had some mental health problems that were not addressed.

“At some point he changed from the kid who was selling drugs out of his bag at school to a guy who robbed his parents multiple times.”

Charla told Anje that Kaleb was taking heroin and in 2015 he was convicted of stealing items worth $15,000 from his adoptive parents.

Despite the theft, Charla and David stood by Kaleb and even paid for his lawyer. 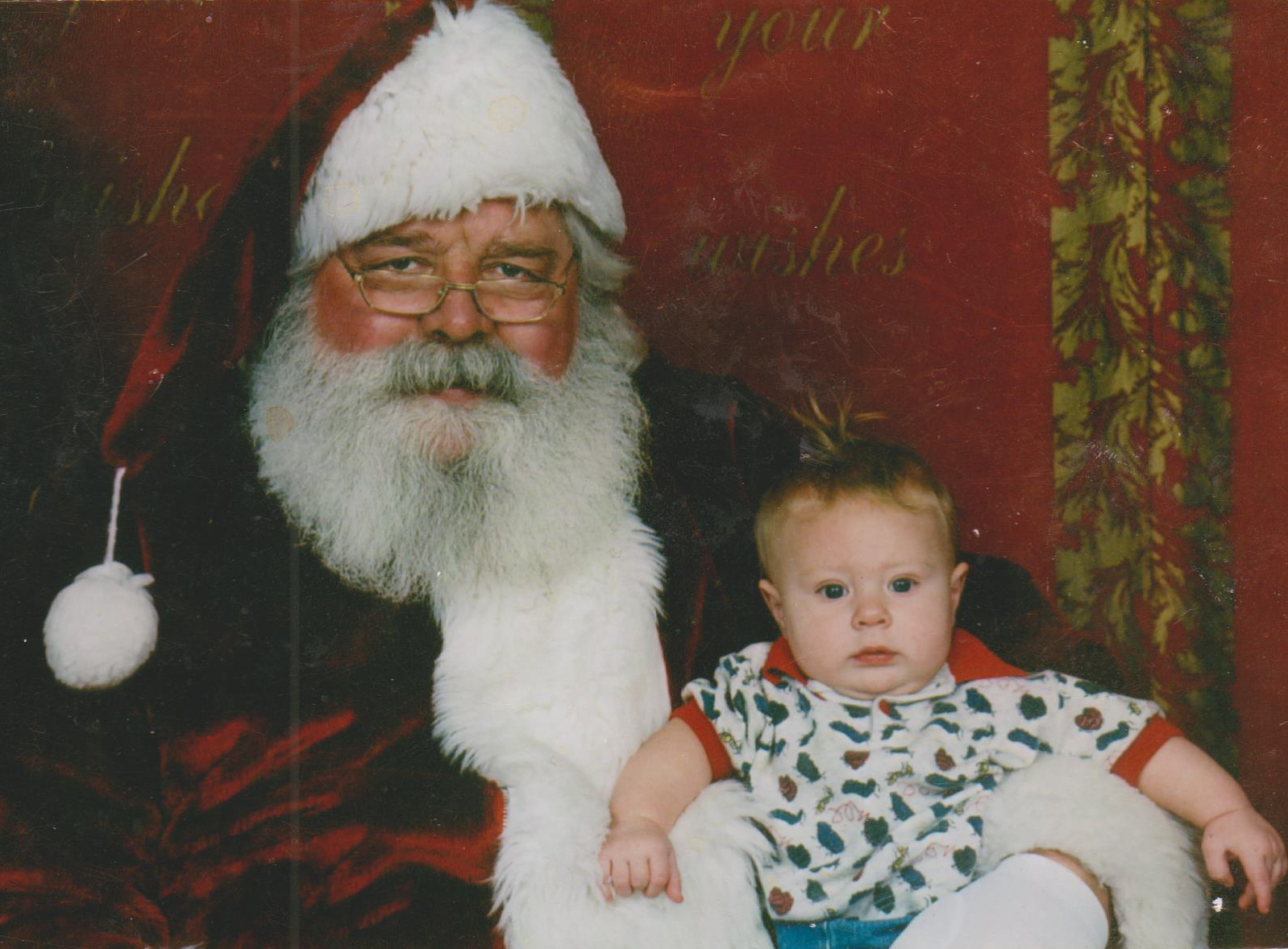 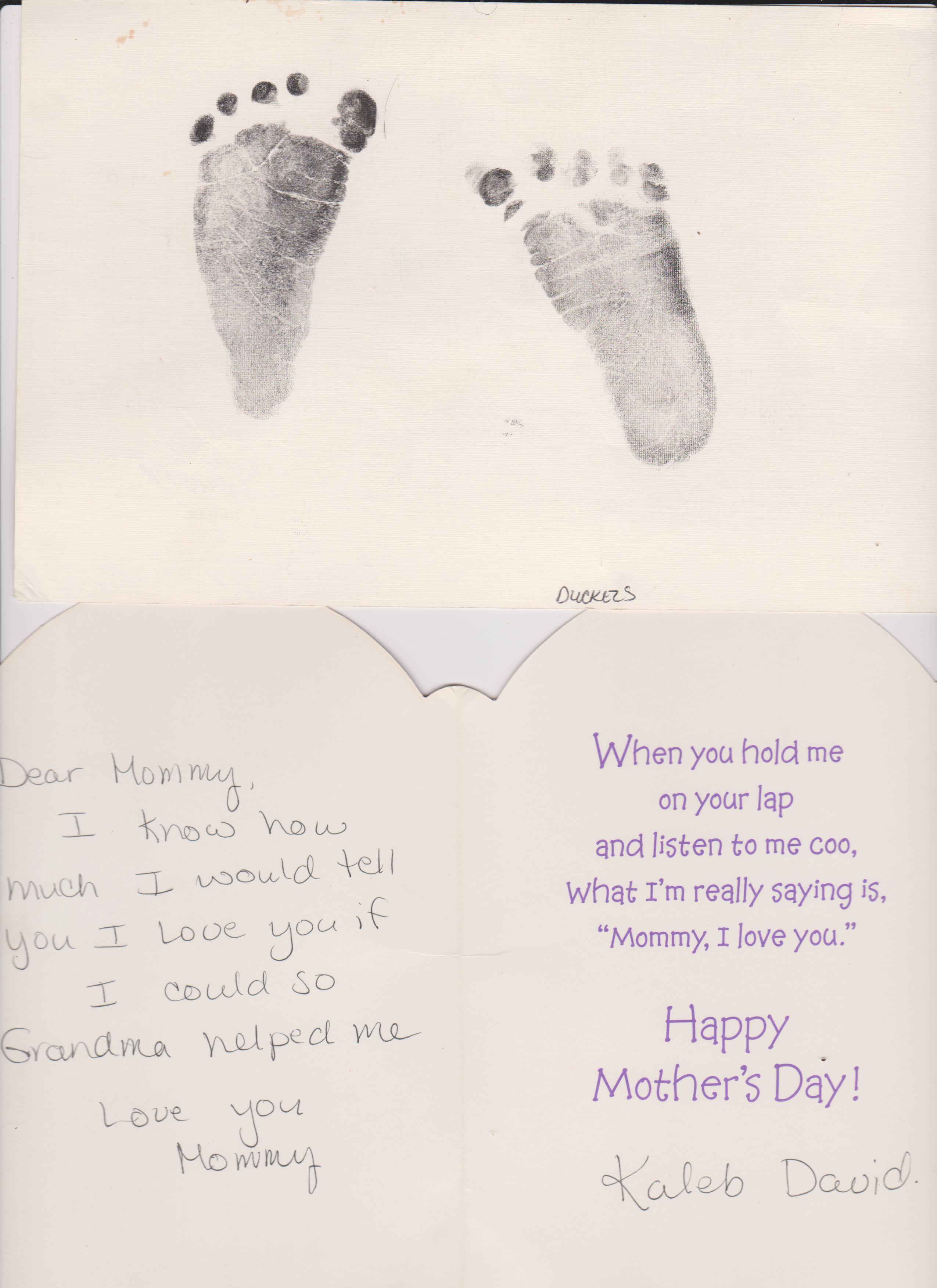 Anje said: “She should have let him go to prison for that – it might have saved her life.

“But it never crossed my mind that he would attack her.”

But, in one of her last conversations with Anje, Charla warned her not to trust Kaleb.

“Periodically Charla would tell me that Kaleb was in trouble," she said.

“She said that he had robbed her of 15 grands worth of stuff from their home.

“We did not get along all the time but the last thing she said to me was: ‘I can’t trust him. He’s a master manipulator. He loves heroin more than he’ll ever love you.’

“Now she’s gone and I feel like those words are so powerful."

At his trial, Kaleb said that he had been threatened by a man with a gun over his drug debts, which is why he burgled his parents’ business on March 10, 2018. 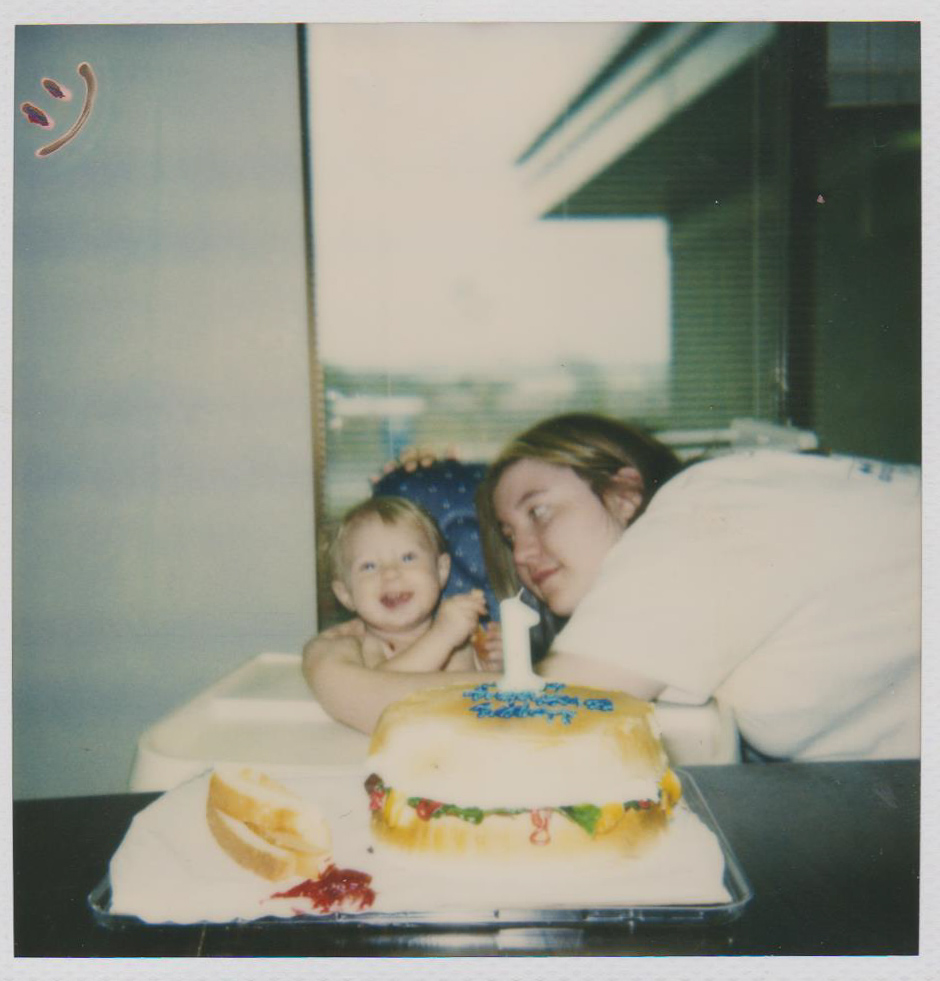 A week later, he drove to the Taylors’ home with two friends, Journey Wienke, 24, and Kyle Hamm, 23, and slaughtered his parents with a knife and a piece of rebar.

The attack was so brutal that when police found the couple, David’s fingertips were missing.

Kaleb fled with his friends, stealing a computer and disturbing a jewelry box to make the grisly crime scene look like a burglary gone wrong.

Kaleb and his two friends went to a car wash where they cleaned the piece of rebar and stuffed the knife into a drain in the hope of destroying evidence.

Anje said she first heard about the killing on the news after a friend reached out to her on Facebook.

Not long after she received a call from an unrepentant Kaleb.

“He was jovial the entire time," she said.

“He talks about it so casually that it’s frightening. He’s a chilling person to speak to.”

Kaleb told the court that he could not remember the terrible double murder because he "blacked out" but admitted he got “high out of his mind” afterwards.

He pleaded guilty to two counts of deliberate homicide in July 2018 and his accomplices were also convicted of homicide.

Anje said she still struggles to understand why her son murdered the Taylors.

“The crazy part of it is that he will still tell you to this day that he loves them,” she said.

“But he took two people’s lives in a brutal, terrible way.”