A TODDLER and four other children are among the 24 victims killed by deadly and devastating tornadoes in Tennessee.

Little Sawyer Kimberlin, 2, and his parents Erin and Josh Kimberlin were killed by the terrifying twisters that ravaged parts of Nashville in the early hours of Tuesday morning, Putnam County officials told Fox 17 Nashville Wednesday. 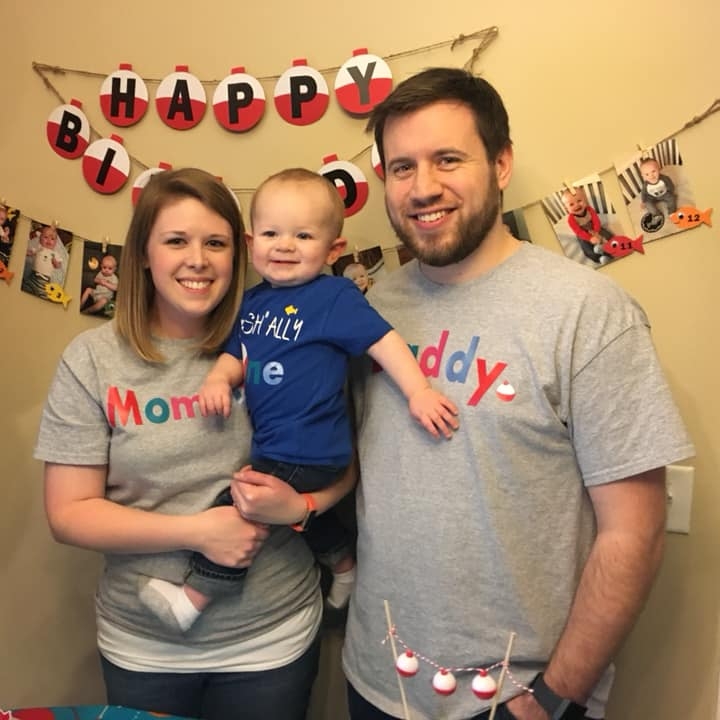 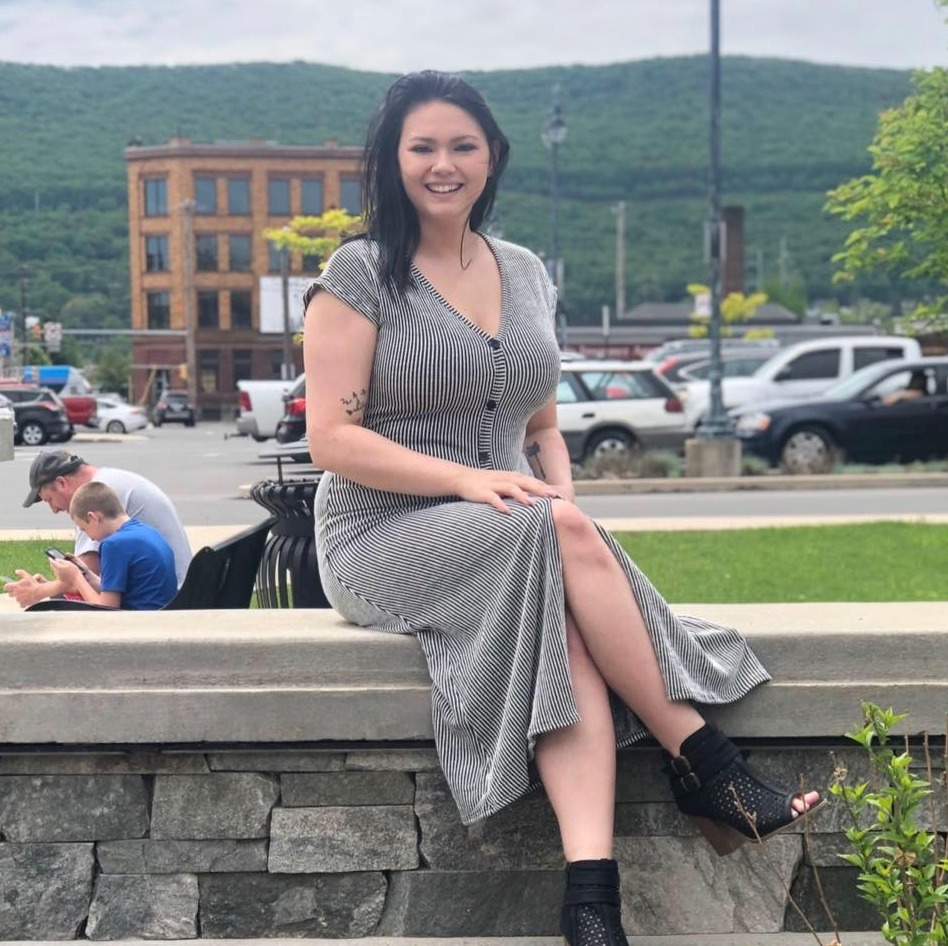 Loved ones searched for the family of three for hours after the storm hit and later confirmed their deaths, Erin Kimberlin's mother told the news station.

Of the 24 victims that were killed in the natural disaster, 18 of them hailed from Putnam County including the Kimberlins, who moved to the area near Nashville from Etowah, Tennessee.

Family friend Lauren Pitts said the community is "devastated" over the loss of the "beautiful family".

"Josh, Erin, and Sawyer are all in heaven together," she wrote on Facebook Tuesday morning.

"We're devastated with this news. They were a beautiful family.

"Continue to pray for their loss and comfort the family left behind."

Clark, believed to be in her 30s, worked as a receptionist at Element Salon in Tennessee's capital city, according to her Facebook profile. 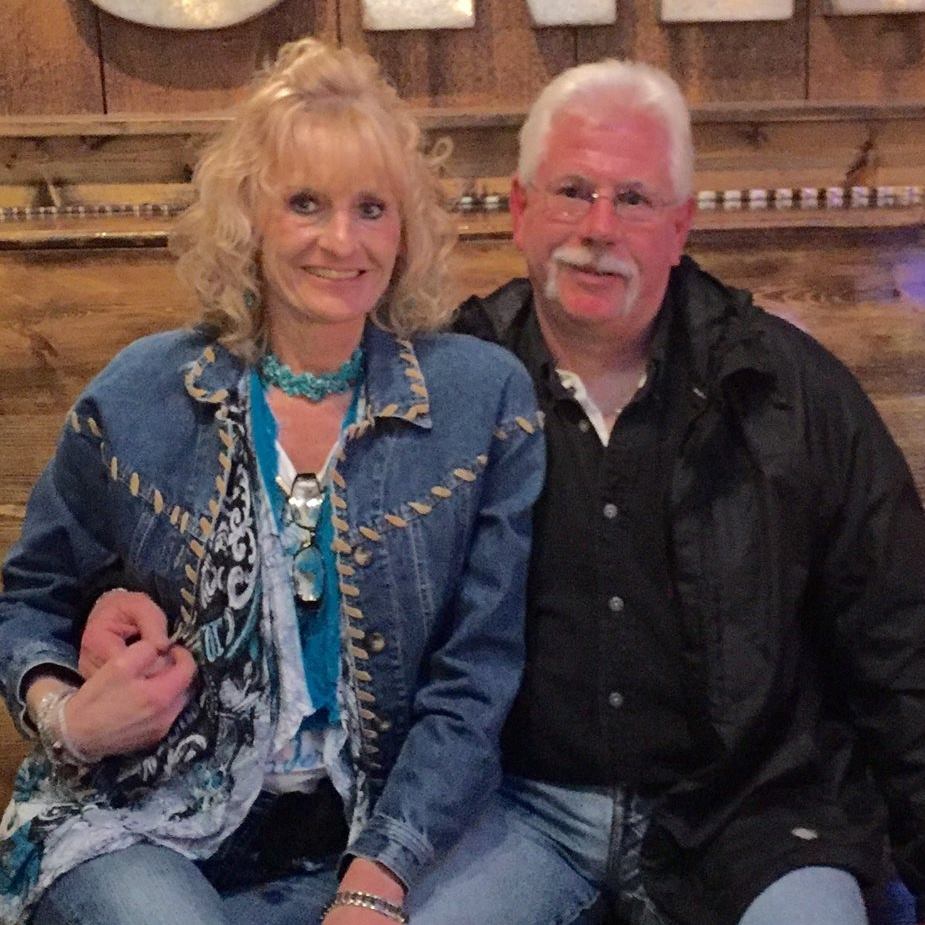 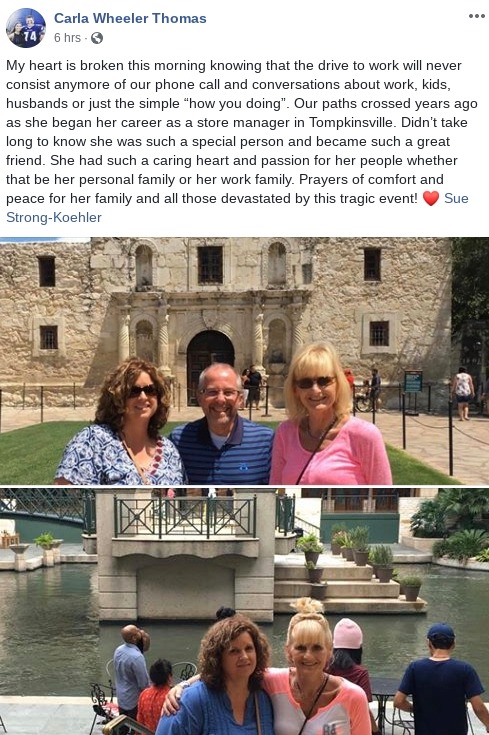 Friends of Sue and Todd Koehler, thought to be in their 50s, were broken-hearted over the news of the husband and wife's deaths.

Sue, a store manager at Walmart, had a "caring heart" and "passion for her people" both in her personal and professional life, said friend Carla Wheeler Thomas.

"My heart is broken this morning knowing that the drive to work will never consist anymore of our phone call and conversations about work, kids, husbands or just the simple 'how you doing'," Thomas wrote in an emotional Facebook post on Wednesday.

"Didn't take long to know she was such a special person and became such a great friend.

"She had such a caring heart and passion for her people whether that be her personal family or her work family."