THE NYPD is abolishing it's roughly 600-member plainclothes Anti-Crime Unit in in a "big cultural move."

When NYPD Commissioner Dermot Shea made the announcement at a press conference on Monday, he said it is "in the realm of closing one of the last chapters of 'Stop Question and Frisk." 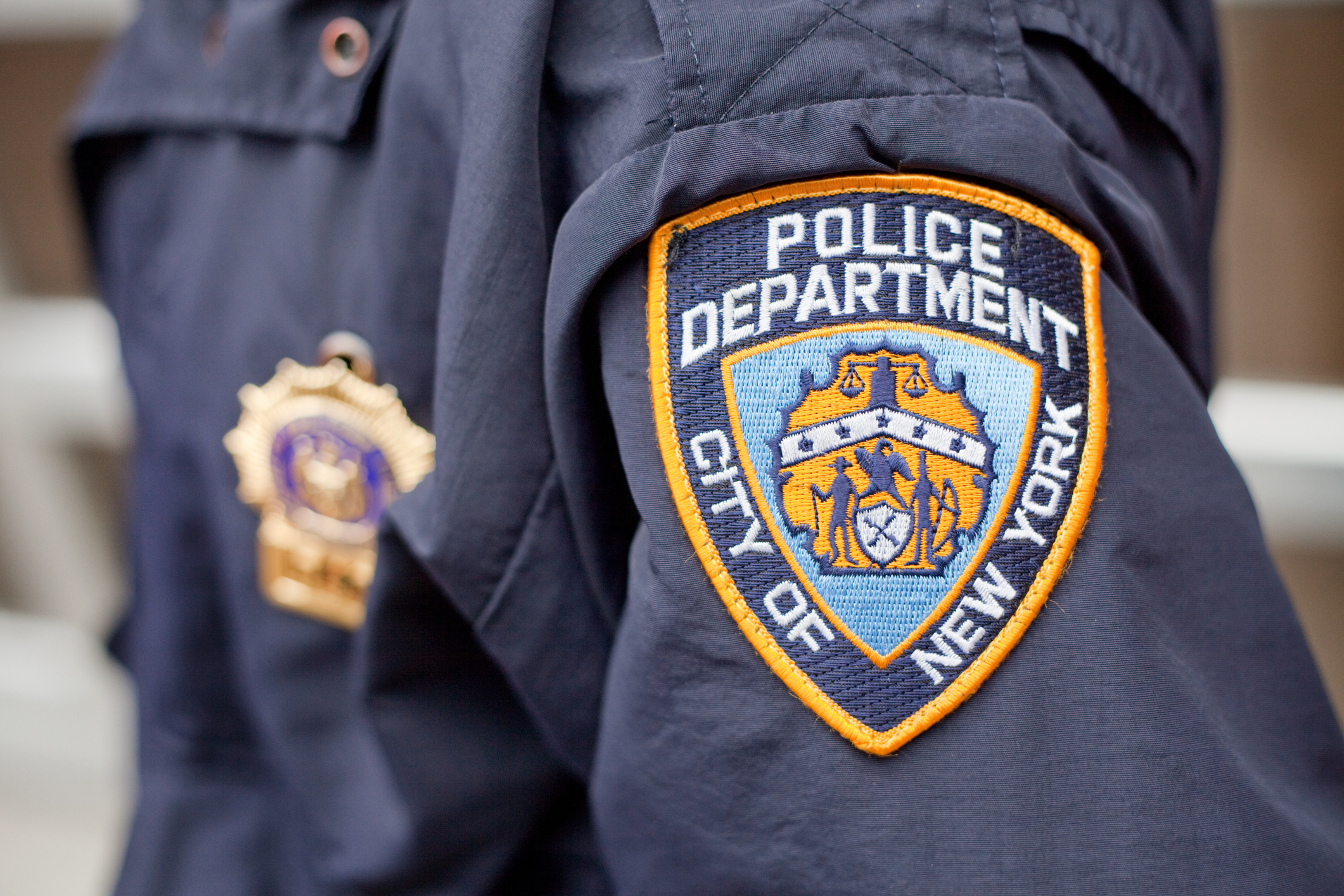 The controversial "Stop-and-Frisk" program was often accused of targeting minorities.

"I think it's time to move forward and change how we police in this city," Shea said.

He added: "We welcome reform, but we also believe that meaningful reform starts from within."

Shea said that the 600 officers will not be fired, but moved to other positions within the NYPD.

The announcement came amid a wave of ongoing protests over the death of George Floyd, who died after a Minnesota police officer kneeled on his neck. 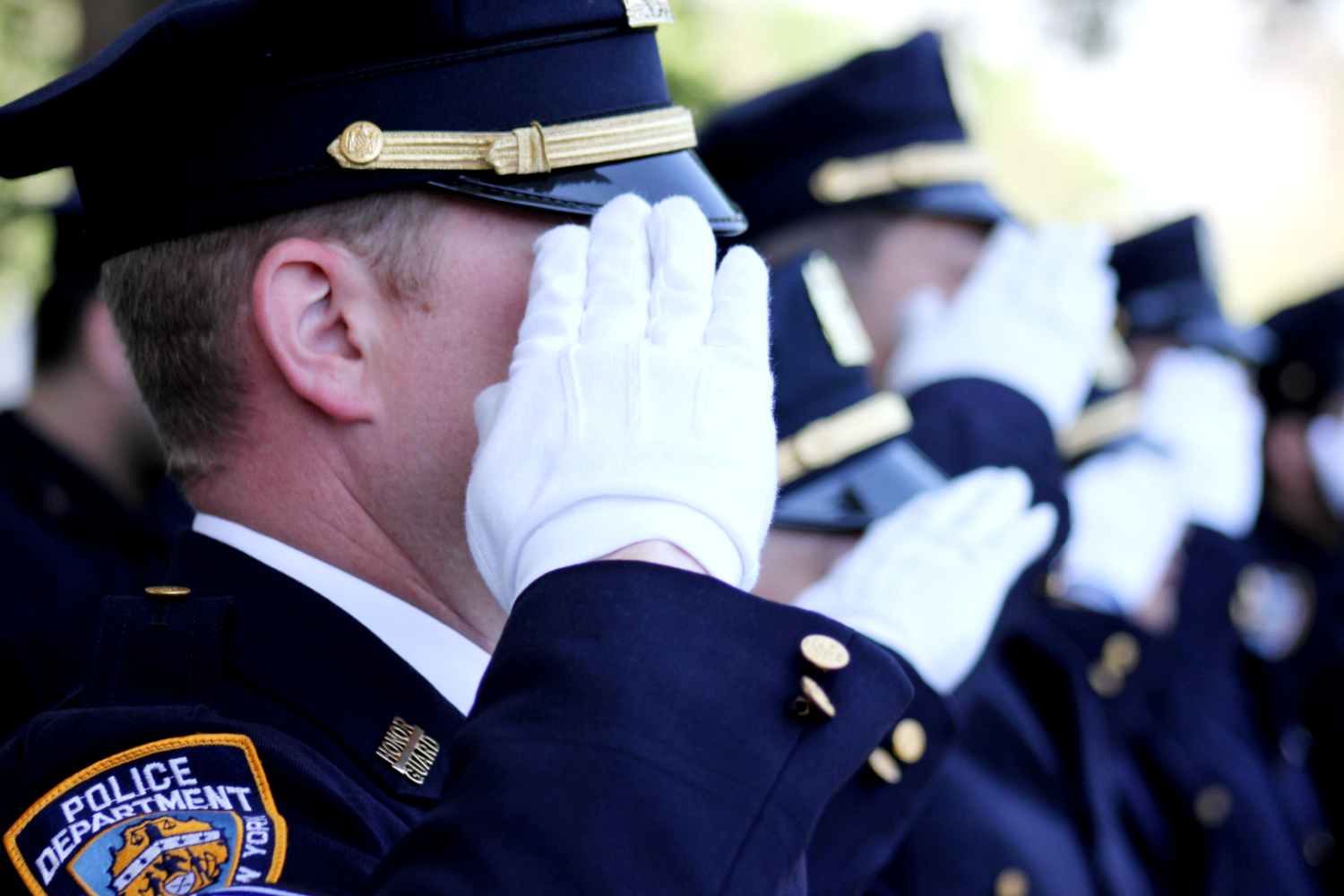 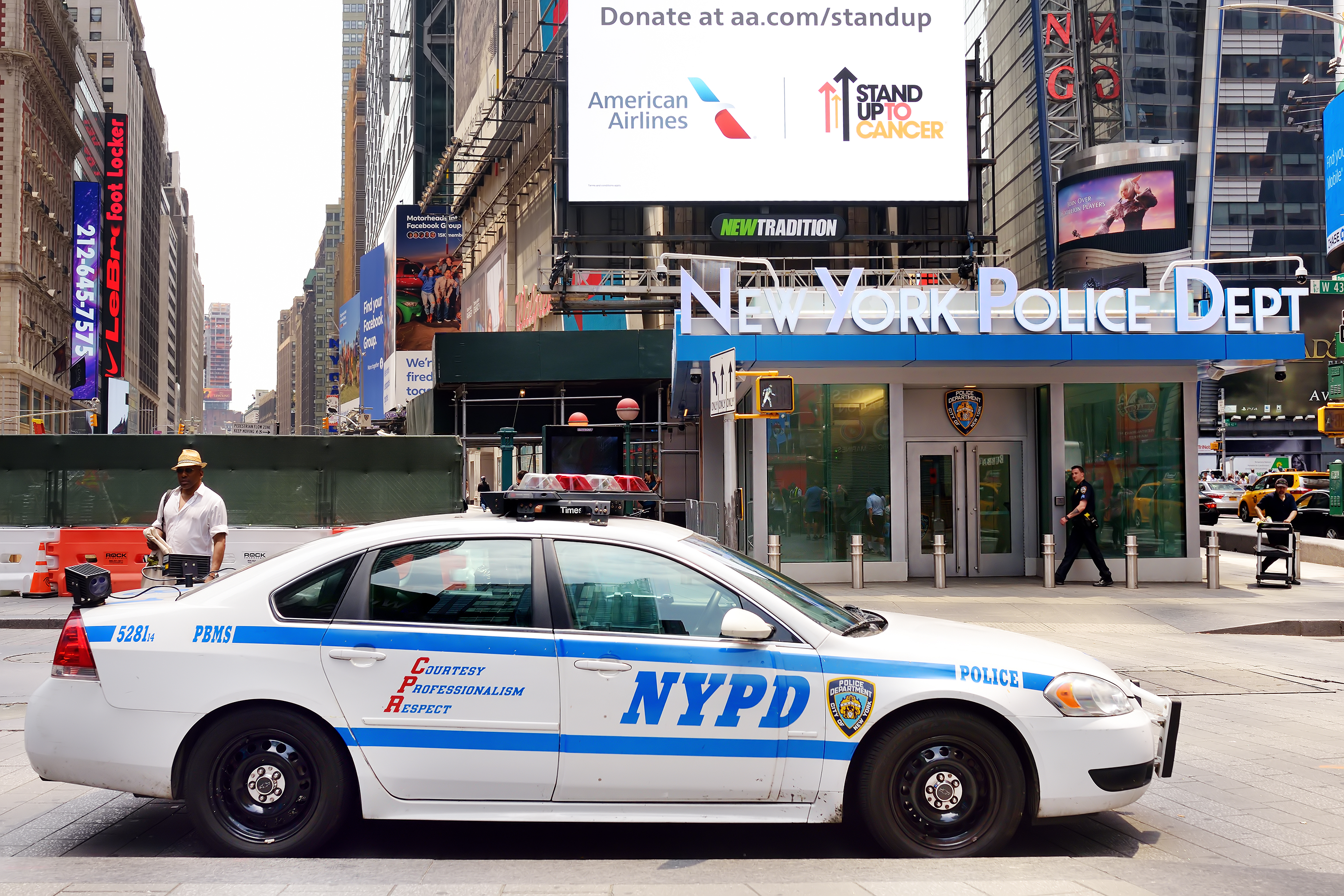 Shea insisted the protests "did not factor in" to the decision to disband the plainclothes unit.

"I think that this decision is the right decision," Shea said.

Shea added that other plainclothes units within the NYPD will remain active, even though the Anti-Crime unit is being disbanded.

The announcement from Shea follows after Gov Andrew Cuomo on Friday signed a bill that repeals 50-A, a section of the state's Civil Rights Law that allowed law enforcement to shield records of police misconduct from the public.

Cuomo also signed into action a number of other measures geared toward police accountability.

One of those includes legislation that bans false race-based 911-calls – what's become known as the "Amy Cooper bill."

The bill's nickname referred to a viral incident when a white woman in May called 911 on a Black man who asked her to leash her dog.

She falsely claimed the man was threatening her life.

For the latest news on this story keep checking back at Sun Online.

The Sun is your go to destination for the best celebrity news, football news, real-life stories, jaw-dropping pictures and must-see video.