Hotel chain Travelodge has been criticised after it closed a number of hotels being used to house homeless and vulnerable people, leaving some fearing they would have nowhere to go.

The company said that, acting in line with government coronavirus guidance issued on Monday, it had begun advising councils of its plans to close a number of branches.

It added that it told local authorities to move any temporary residents to one of the 140 of its hotels that remain open. 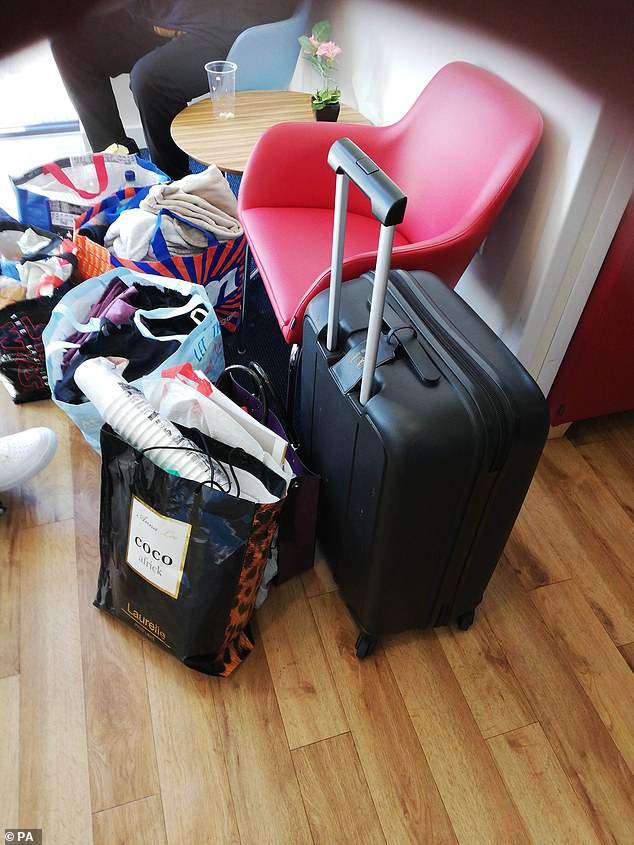 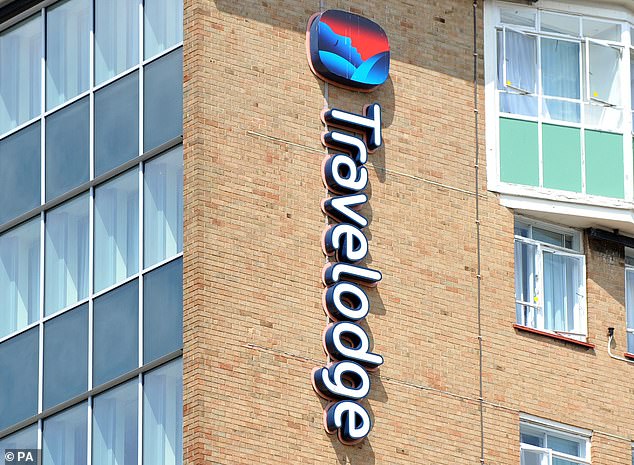 One anonymous housing officer said they had several families and single vulnerable people staying at Travelodge as temporary accommodation. The whistleblower said they were struggling to find new places on behalf of the local authority

However, on Tuesday, the Ministry of Housing tweeted: ‘All hotels, hostels, and B&Bs providing rooms to support people who are homeless through arrangements with local authorities and other public bodies should remain open and are not affected by the guidance issued yesterday.’

One anonymous housing officer said they were left ‘scrambling’ to find accommodation after being given two hours’ warning that one Travelodge was to close.

‘The local authority I work for had several families and single vulnerable people in Travelodge as we use it for placing people in temporary accommodation,’ they told the PA news agency.

‘More and more people are becoming vulnerable due to cuts in services such as mental health, but also because of possible coronavirus isolation and underlying health issues.

‘When Travelodge gave all these people notice, it meant that they lost the accommodation immediately, but we have a legal obligation to provide accommodation so were scrambling to find something else for them.

‘This puts undue stress on officers and the families to find accommodation when everything is locked down and everyone is competing for the same few spaces.’

Sharon Chambers’ 20-year-old daughter was moved into a Travelodge in Bromley, south-east London, in March, after she lost the use of both legs.

The family home was not suitable for a wheelchair, and the hospital ward she had been on was to be used to deal with the coronavirus pandemic.

Ms Chambers, 58, said her daughter was given less than an hour’s notice to leave, and added that Lewisham Council was initially not made aware of Travelodge’s plans, which the council confirmed.

Later, the hotel informed Ms Chambers’ daughter that she would be allowed to stay the night, and on Wednesday morning she was moved to a nearby branch.

‘The whole situation, the way it was handled, is just absolutely disgusting,’ Ms Chambers told PA.

‘The only reason it got resolved was that we stood our ground. For people who didn’t have someone to give them the backing, they ended up in far different circumstances.’

James Yalden, from Guildford, Surrey, was told he had to leave a Travelodge in the town on Tuesday.

The 55-year-old had been staying in the hotel with his partner while they waited for builders to complete work on his flat, and was left with nowhere to go upon being told to leave.

‘I went down to reception to redo my car parking and the receptionist very offhandedly said ‘Oh, just to let you know, you need to move out today’,’ Mr Yalden told PA. ‘I wasn’t expecting that.

‘I literally had nowhere else to go. I couldn’t move to the new flat because there were no utilities working. I literally would have had to sleep in the car.’

Mr Yalden said a tearful receptionist had been on the phone with the council to tell them she was about to ask those they had temporarily homed there to leave.

He managed to get a place at a nearby Holiday Inn because his partner is a key worker at a supermarket.

Travelodge said in a statement: ‘Travelodge has been obliged to commence the temporary closure of its hotels in line with the instructions from the Government on 24 March 2020.

‘We do expect to remain open in selected critical locations across the country to support accommodation for emergency workers and other groups.

‘We are reviewing daily which hotels are best positioned to support the needs that arise with the government while ensuring we comply with the new restrictions in place to protect the public.’