A SELF-PROCLAIMED "involuntary celibate" bomb-maker who admitted stockpiling explosives has been jailed for 20 months. 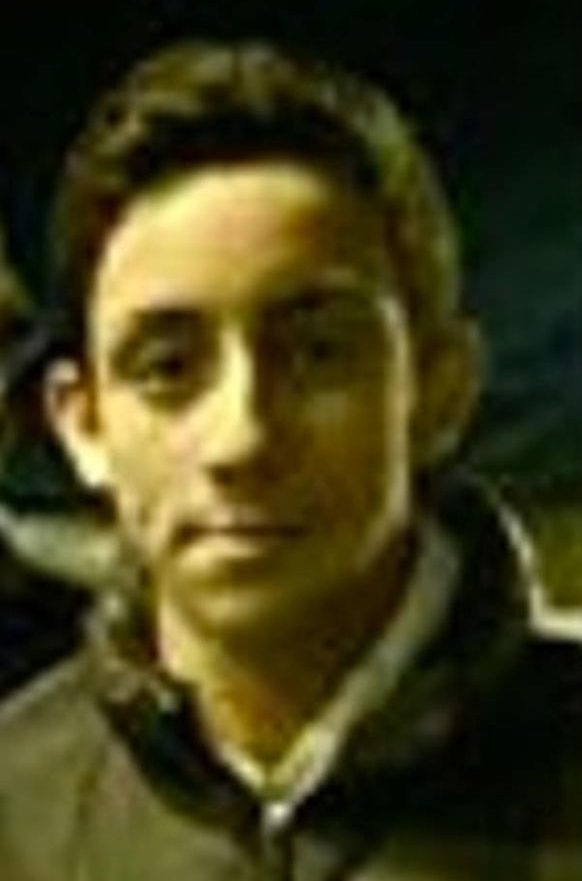 He spoke of launching a mass casualty suicide attack, like the spate carried out in the US by the group calling themselves "Incels."

Followers of the cult see themselves as too unattractive to find a partner and unleash their bitterness by targeting women – called "Stacys" – and good-looking men – termed as "Chads."

There have been at least six mass shootings in the US carried out by supporters of the "Incel" sub-culture which has mushroomed on the Internet.

When officers raided the family home in Middlesbrough last August, they found he had also stockpiled sulphuric acid and the chemical compound urea.

Driouich had also downloaded five bomb-making manuals and al-Qaeda magazines – although he was anti-jihadist and a supporter of Tommy Robinson.

He pleaded guilty at the Old Bailey yesterday to one charge of possessing an explosive substance.

He was today jailed for 20 months.

Judge Anthony Leonard QC jailed Driouich at the Old Bailey at a hearing attended virtually by the prosecutor and court reporters.

Twisted Elliot Rodger, 22, became the "Incel" cult's first mass killer when he fatally stabbed three fellow students and shot another three dead before killing himself at the University of California in May 2014.

He left behind a 137-page "manifesto" and a YouTube video revealing he carried out the attack because he could not find a girlfriend – and hated those in relationships.

Driouich's Internet browsing history showed he accessed a website named incels.co on the day before his arrest, and viewed a post with the title: "Could be another ER coming up soon."

In one online discussion Driouich and a friend talked about their struggles with women.

Driouich wrote: "It's f****** humiliating I have no hope with girls man I might as well be a ghost to them, it's pathetic.

"I want to massacre this place man. I wouldn't even feel sorry for anyone. I know I'm a cold-hearted SOB [son of a bitch] and I just can't help it, I have so much anger built up in me."

He was arrested in London at lunchtime August 31, after travelling to the capital on the previous day to stay with his aunt.

An iPhone was recovered on which police found recipes and instructions for the manufacturing of explosives for homemade bombs and a list of weapons.

At his home in Middlesbrough, police found 10kg of ammonium nitrate and other chemicals including 1kg of potassium nitrate, 3 litres of sulphuric acid and urea.

There were other items associated with bomb-making such as Christmas fairy lights and the heads of matchsticks.

There was also a pressure cooker, ball bearings and arrow heads as well as hundreds of blank ammunition shells containing tiny amounts of gunpowder.

Via video link from Belmarsh prison, Driouich today apologised for his "reckless and foolish behaviour".

Reading a letter to the judge, he said: "I am sorry for the alarm my actions have caused to my community as well as all the police time and energy that has been taken up.

"I am adamant that these offences do not define me as an individual, especially the Tact (terrorist) offences and the thought of being associated with them fills me with revulsion and embarrassment."

Sentencing, Judge Anthony Leonard told him: "I accept this is an unusual case but you, Driouich, must understand the serious nature of your behaviour."