A WOMAN who miraculously survived being mauled by a pack of dogs has caught coronavirus while recovering at a rehab center.

Debbie Beaulieu was in her backyard of her home in Spring Hill, Florida, when the vicious canines burst in and attacked her and her own dogs. 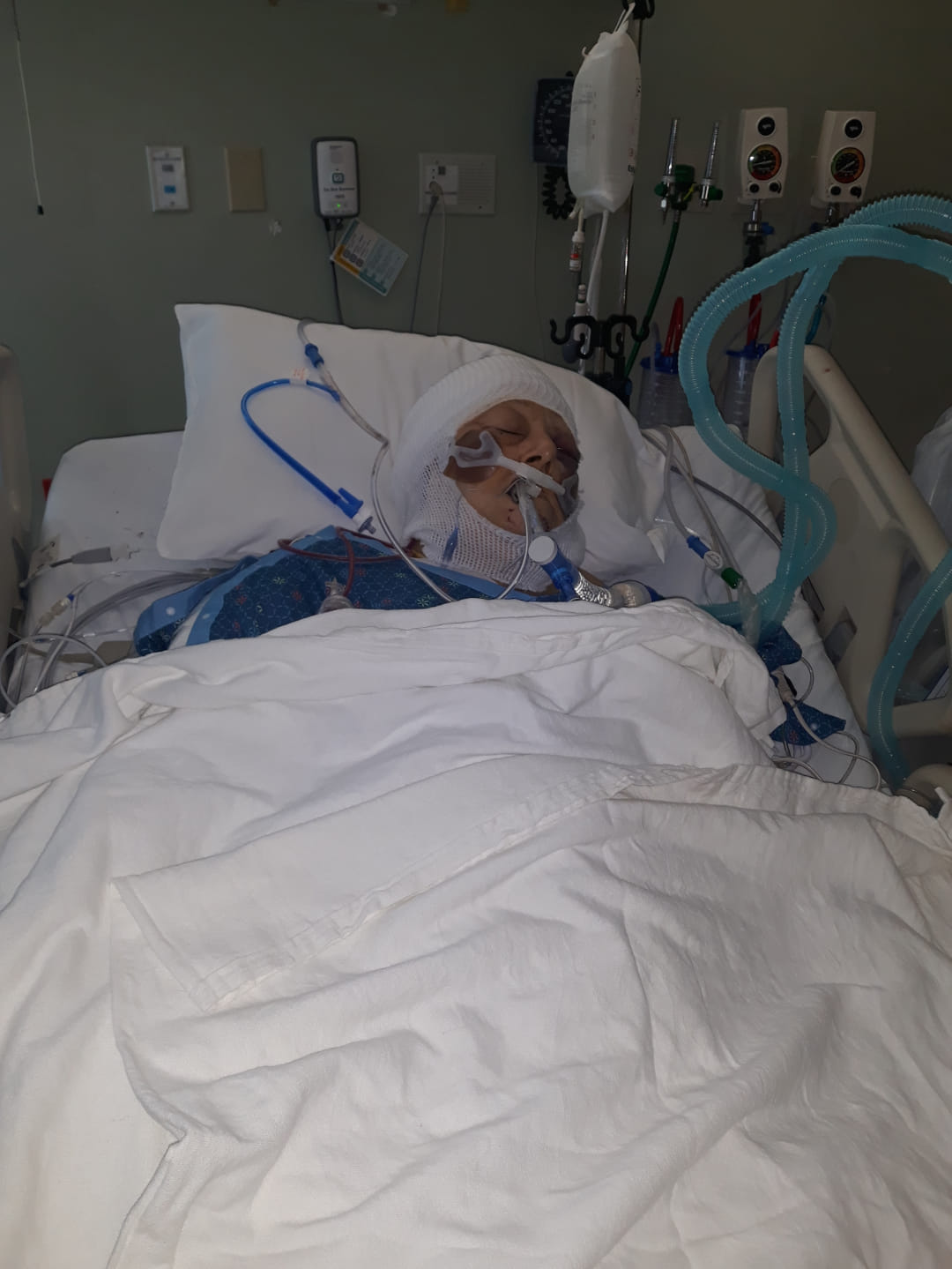 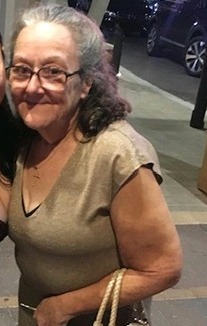 The woman’s son-in-law, Falcon Dinis, told WFLA: "I don’t even know to this day how she survived that.

"Her skull is gone completely from here to the entire back.

"Her leg, it was pretty much eaten away.

"They had to shorten her leg two inches to make all of the blood vessel connections."

Beaulieu’s injuries were so bad she flatlined twice amid several surgeries.

As things became worse she was sent to a rehab center.

But she ended up contracting the coronavirus.

Her daughter, Christina Dinis, recalled the terrifying attack a few days after it happened.

She told WFTS: "She was pretty much being tossed around like a chew toy by the four dogs.

"She’s a tiny little woman so the fact that she’s alive is amazing."

Remarkably given the circumstances, she has since recovered from Covid-19, but remains hospitalized because of her horrible injuries.

Falcon told WFLA she was worried about how she would pay the medical bills.

Three of the dogs’ owners reportedly face legal action because the animals were not licensed with the county, were left unrestrained and bit several people. 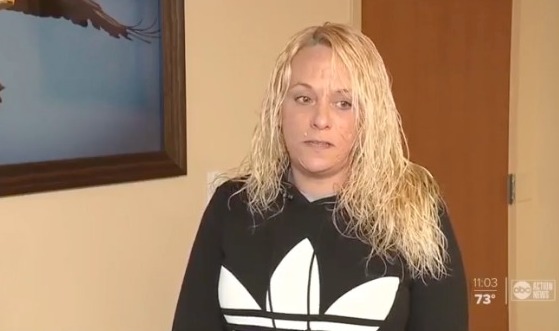